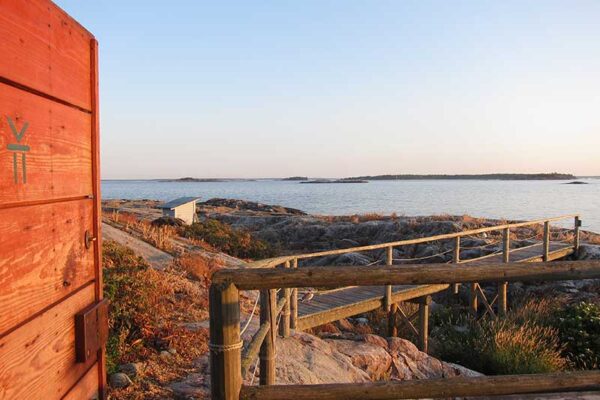 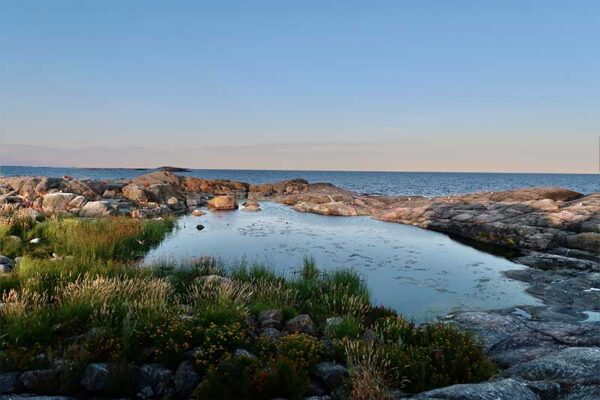 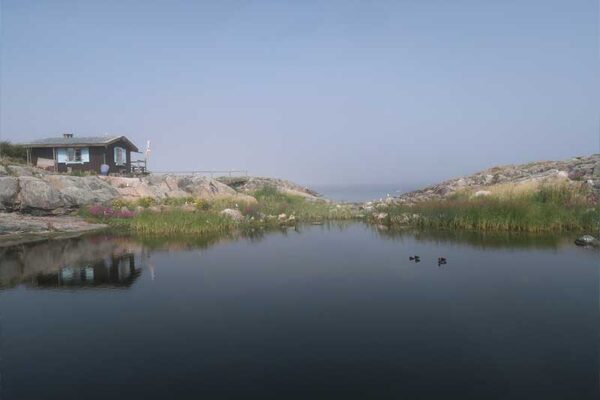 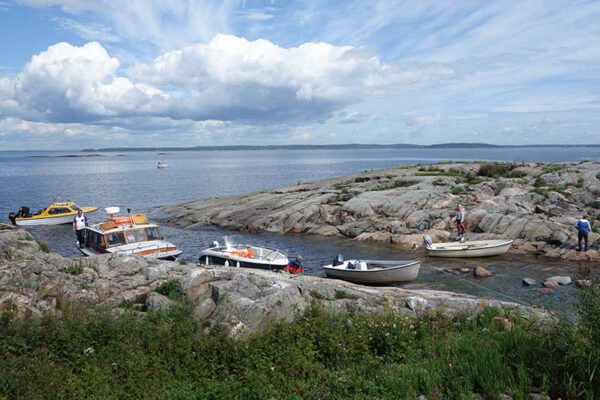 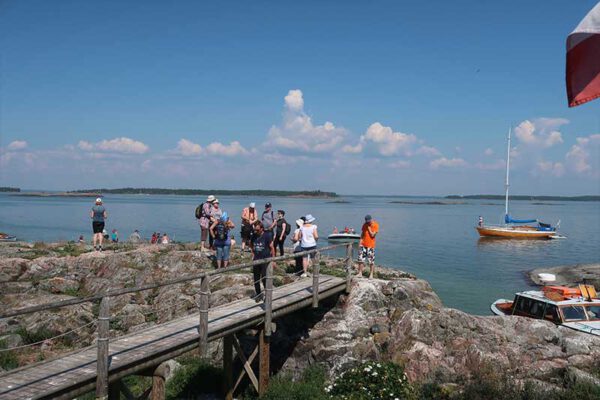 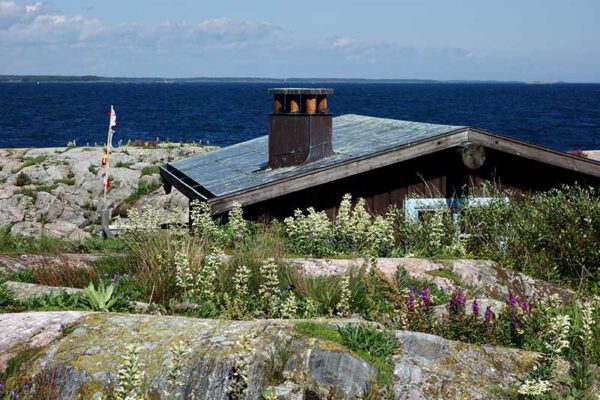 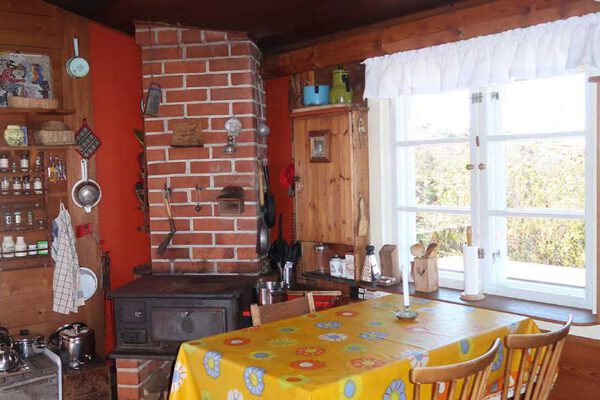 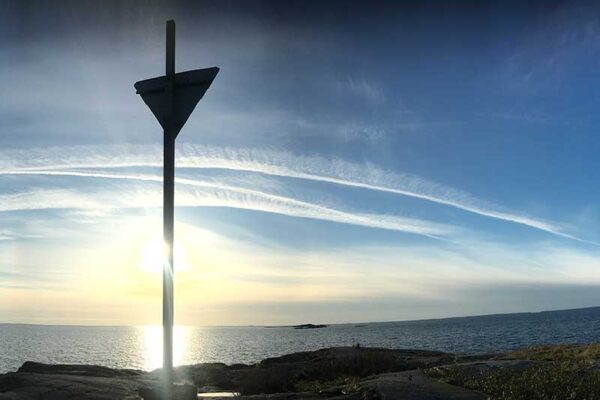 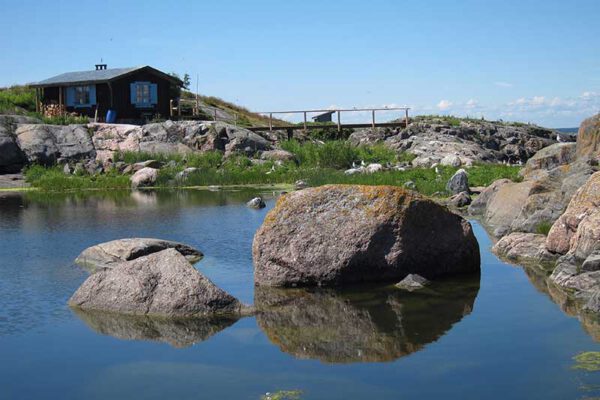 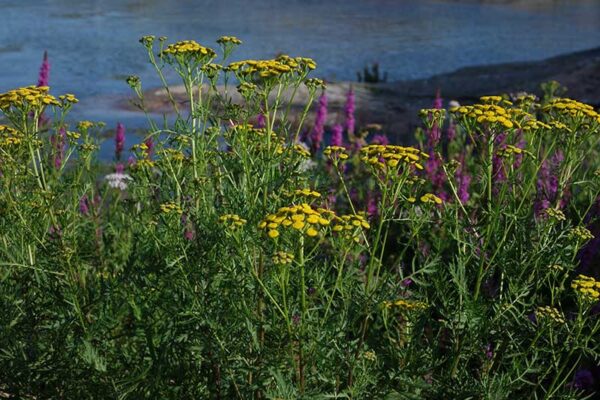 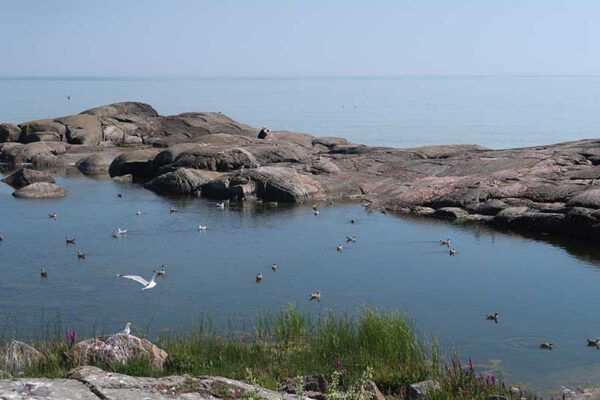 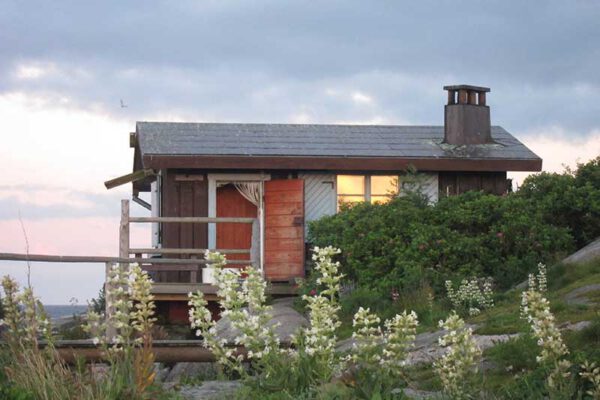 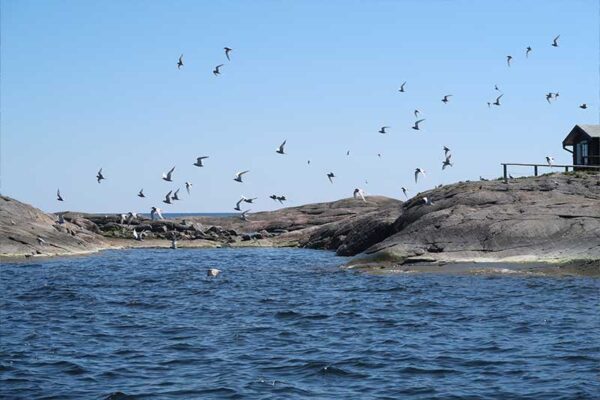 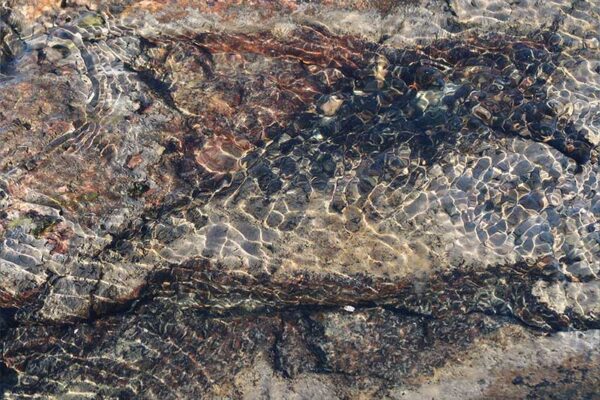 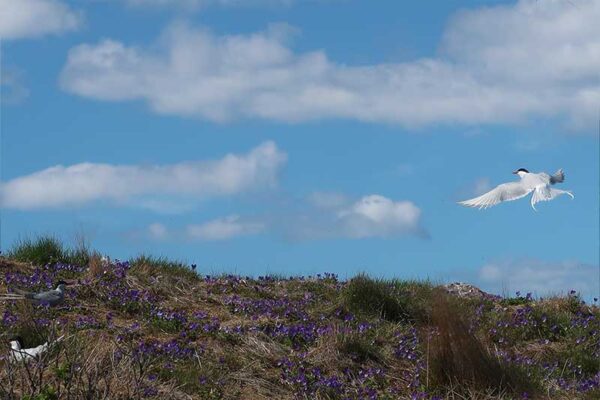 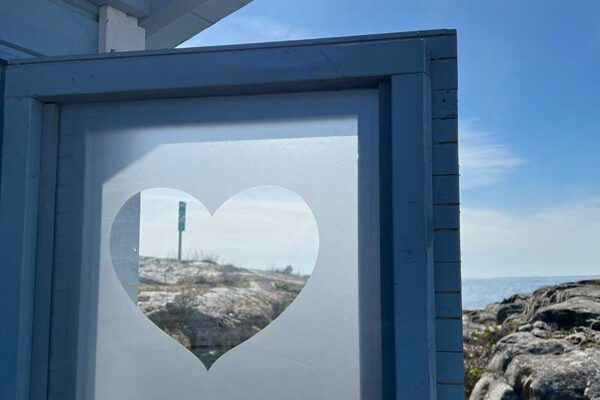 The author of the Moomin books, Tove Jansson, had her summer cottage in Pellinge since her childhood days dating back to the 1920s. In 1991, she decided to donate the Klovharun cottage to Pellinge Hembygdsförening (the local heritage association) to enable the preservation of this unique and delicate place also for future generations. The association keeps the house intact and strives to preserve it in the original condition and place, thus following Tove's wishes and principles.

Klovharun is a private property where landing is prohibited and the law of everyman's right is applied. Landing is only allowed during the open house week, which in 2022 starts on Saturday 23 July at 12 noon and ends on Friday 29 July at 6 p.m. The daily visiting hours are from 12 noon until 6 p.m.

Pellinge is an archipelago community consisting of about 200 islands. The area belongs to the city of Porvoo and lies on the north side of the Gulf of Finland. Pellinge is situated about 50 km east from Helsinki and 22 km south-east from the city centre of Porvoo. The driving time from Helsinki takes less than two hours and about 45 minutes from Porvoo. Public transport to and from Helsinki and Porvoo is relatively scarce wherefore travelling by car is often the most convenient alternative.

The group of Pellinge islands is connected to the mainland by a ferry connection and the individual main islands by bridges. These major islands are Sundö, Tullandet, Lill-Pellinge, Ölandet and Stor-Pellinge. The first ferry started operating at the beginning of the 1960s and the road network on Pellinge was completed in the early 1980s. Klovharun, with its mere 6000-7000 m2, is located within vicinity from the southernmost point of Stor-Pellinge and can be reached in 20-30 minutes from e.g. Sturjan or Benitas Café.

This website uses cookies to improve your experience. We'll assume you're ok with this, but you can opt-out if you wish.